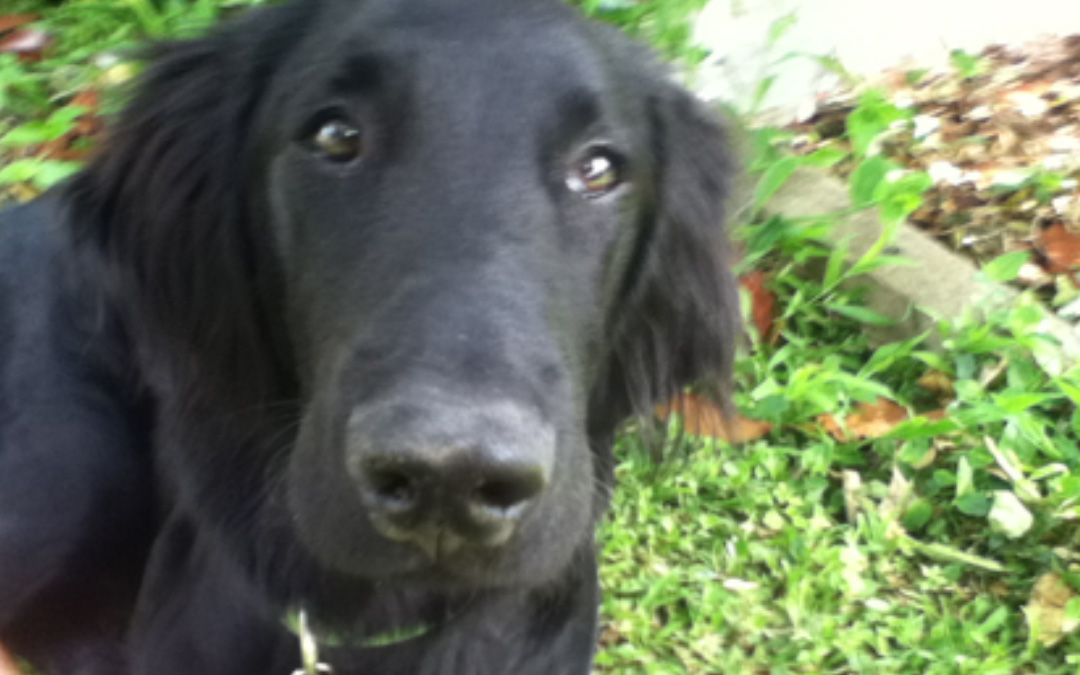 Emotions and the Alexander Technique

Soon after starting my training in the Alexander Technique, we gained a 5 month old puppy.

Puppies are full of energy and strong will, so our rapidly growing flat coated retriever dog, Harry, quickly became almost impossible to control with just a normal lead.

I was the chief morning walker of Harry and became increasingly frustrated with my inability to budge him if he decided he’d had enough, or to prevent being nearly yanked off my feet when he found an area of great interest to sniff in the nature strip.

What has this to do with the Alexander Technique?

As part of the learning process of the Alexander Technique, we become increasingly aware of where we hold tension in parts of our body.

Through my increased awareness, I suddenly noticed a habit, when feeling annoyed, of clenching my teeth. Looking back now, I find it hard to believe that I was unaware of this life long reaction to stress but as soon as I noticed it during my morning walks with Harry, I became aware of other times (a lot unfortunately!) where I gritted my teeth when angry or frustrated.

I then noticed this tightness in my jaw looking back at old photographs.

This awareness was just the start, but by being aware of the teeth clenching and letting my jaw release, I found that often the intensity of my emotions reduced at the same time. Maybe this was just through being distracted by curiosity, maybe it was just allowing a momentary pause to ‘regroup’ but I think that it was more than that. The association between feeling irritated and gritting my teeth seemed to be unconsciously linked together so maybe by releasing the physical element, the habit loop was interrupted.

This is just my experience but I have found it very useful in all areas of my life, in increasingly subtle ways so it’s worth an experiment.

Next time you feel a strong negative emotion, notice if there is somewhere in your body which is unconsciously clenched. It might be a clenched hand, a held breath or like me, a clenching of the teeth. Just bringing awareness, without necessarily trying to change this, is a start. 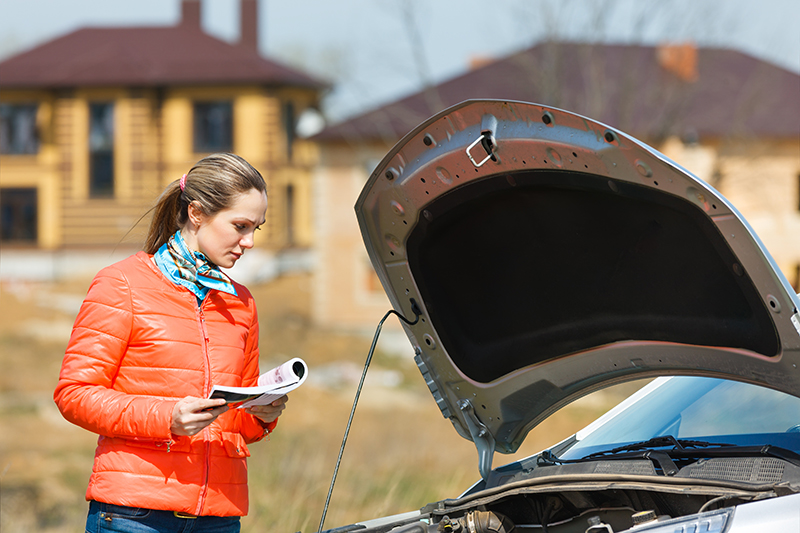 Emotions and the Alexande... 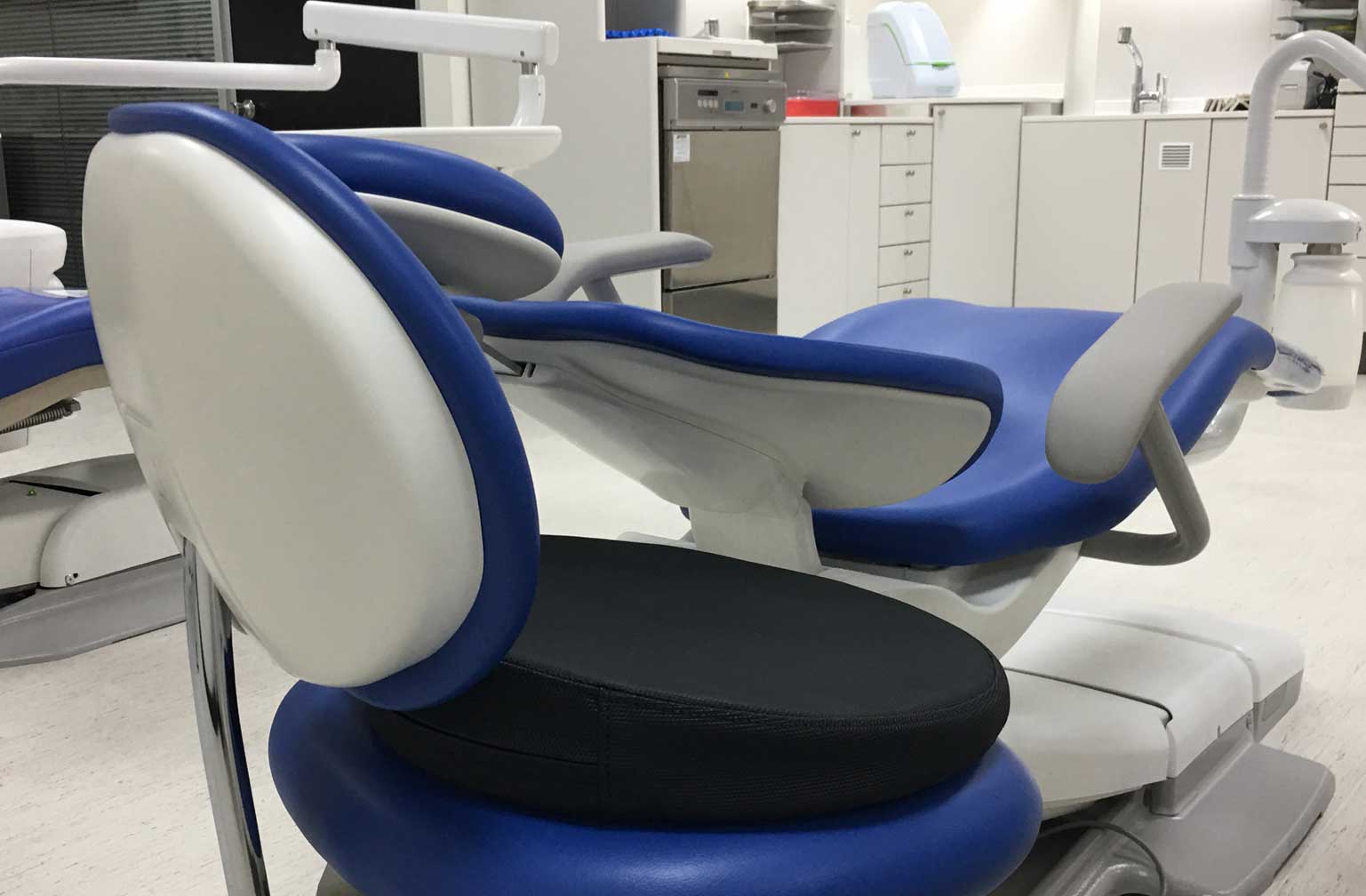 Help for Dentists in pain 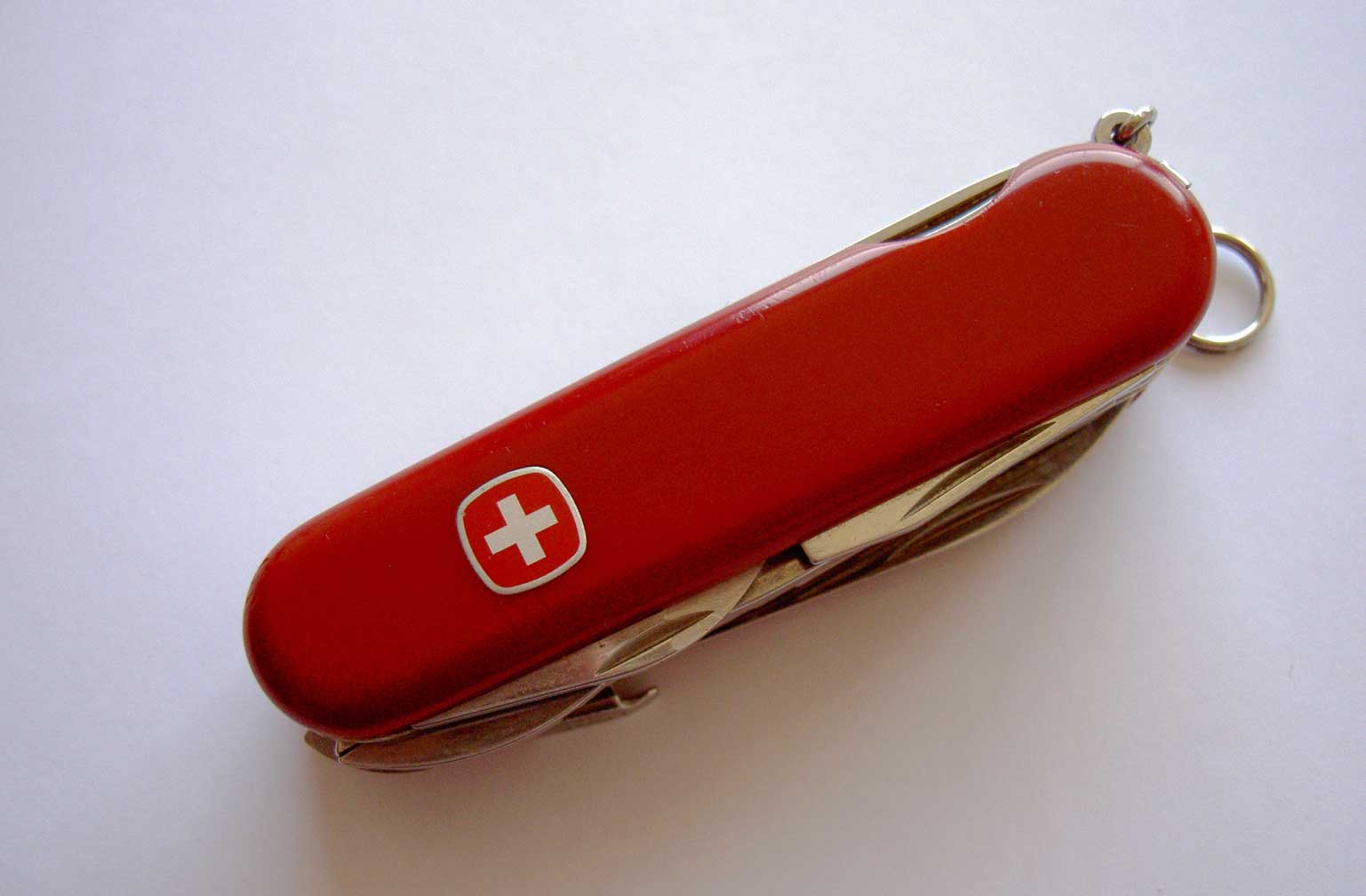 What is the link between ... 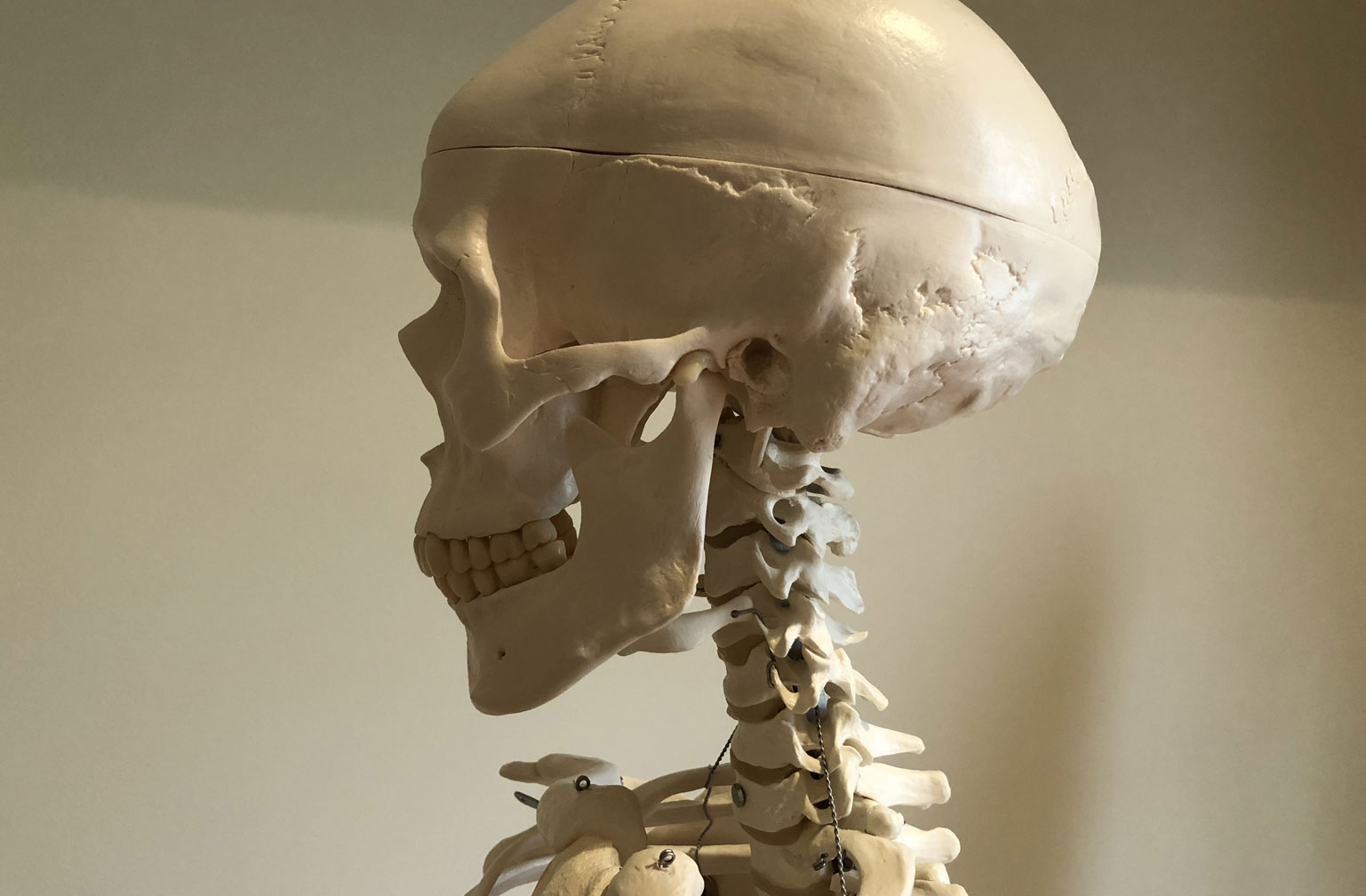